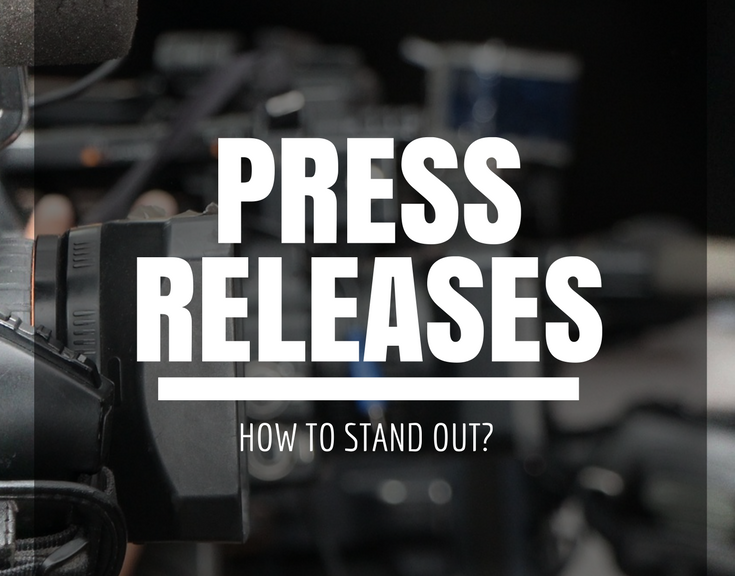 If you know and understand that writing press releases are great for your business and just need someone in Dallas, Texas to write a press release it for you, then go straight to the contact form, fill it out or call and let’s get the ball rolling. If you are simply exploring the benefits of press releases, then read on.

Savvy professional marketers have always known the impact of press releases and have been using them to the advantage of their employers and clients. We have been using them in our business for over 20 years now. Before the internet was available as a commercial medium, we would focus on the general news media as well as trade publications. Once we figured it out, we started using it so effectively that we were getting more press coverage than competitors who were 20 times larger than us. That meant we were getting promotional exposure worth tens of thousands of dollars – for FREE. Press Releases have been good for our business and they can be good for your business too.

Don’t you wish you could get the coverage that big business gets? Whether you live in Dallas, TX or elsewhere in the world, you can benefit from sending out press releases.

After the economic meltdown of 2008, a lot of people became unemployed. Many could not find jobs so they became self employed and naturally took to the internet as a means of soliciting business. The majority of these hardworking self employed people are not professional marketers and end up gravitating towards whatever the latest buzz is. They spend a lot of money buying expensive courses and that is all fine and dandy but they end up missing on some great fundamental tools that have worked in the past and continue to work today in the world of the internet and new media.

Just setting up a website does you no good. You have to drive traffic to it. Traffic does not just show up by itself. You have to drive it to your website. How do you do it? There are a whole range of things you can do but one of the best methods is to send out a press release.

Many people think sending out press releases must be a complex job costing them $1,000s of dollars. That cannot be farther from the truth. It does not cost anything.

A reasonably internet savvy person creates his own news streams by subscribing to various feeds and getting them on his news reader. He can also set alerts that notify him when news are available in his area of interest. He decides what to read and when to read and does not want any editor to decide that for him. Your job is to present him information via feeds and reach him directly.

Let’s recap. Whether you live in the Dallas, Texas area or anywhere else in the world, the benefits of Press Releases are universal. By sending out press releases, you get traffic from:

Fill out the contact form , or call and let’s get the ball rolling.